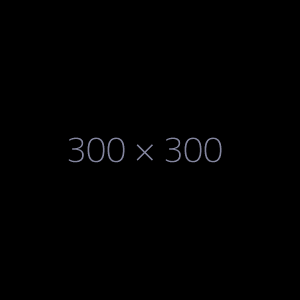 The long anticipated return of the Pre’65 Scottish Trial was a resounding success following a two year gap and quite a few changes to the way the event is normally run which made the organisation of it very challenging.

Many riders were sceptical about queues when it was announced that the route for 2022 would be run in a more traditional way with all riders going the same way.  Their fears were proved to be unfounded as Clerk of the Course, Scott Gordon and his team set out a course that ran like clockwork with not a queue in sight.  There was nothing but praise for their efforts by everyone and the trial was about as perfect as humanly possible.

Following a fraught time in the lead up to the event with all the changes and quite a lot of last minute withdrawals, the committee were dealt another blow when we were contacted to say that a very disappointed Sammy Miller would be unable to attend as our Guest of Honour due to illness and we hope he has now fully recovered.  Thankfully for us, Alex Fender was on hand and very willingly took on the role of Guest of Honour at very short notice and we are very grateful to him for doing so.  Alex was our Guest a few years ago and he fulfilled his duty admirably so many thanks to him for stepping in.

After checking out some results queries we have found that it should have been Dan Clark, number 133, that won the Bob Adamson Trophy for the Best Performance on the 1st Day rather than Gary MacDonald.  We would like to extend our apologies to Dan for this oversight.  You can view the Final results on our website, www.pre65scottish.com

We would like to take this opportunity to thank everyone who volunteered to help, in whatever capacity, to stage this excellent event, without your help we could not run it.  A big thank you must go to all our Committee members who, voluntarily, give up a lot of their spare time and put such an effort into the organisation for the pleasure of all who attend and take part in it.

Entries for 2023 will open at the start of October 2022 so keep an eye on our website and Facebook page for details when they are available.